The Prime Minister has asked the Ministry of Communications and Transport to inspect and handle press reports related to the planning of seaport development.

According to the Government’s Office, the media has reported on the development of the seaport system, specifically the Alphanliner Maritime Consultancy, evaluating Vietnam’s planning on container port system. Poorly, the policy for seaport is not good. 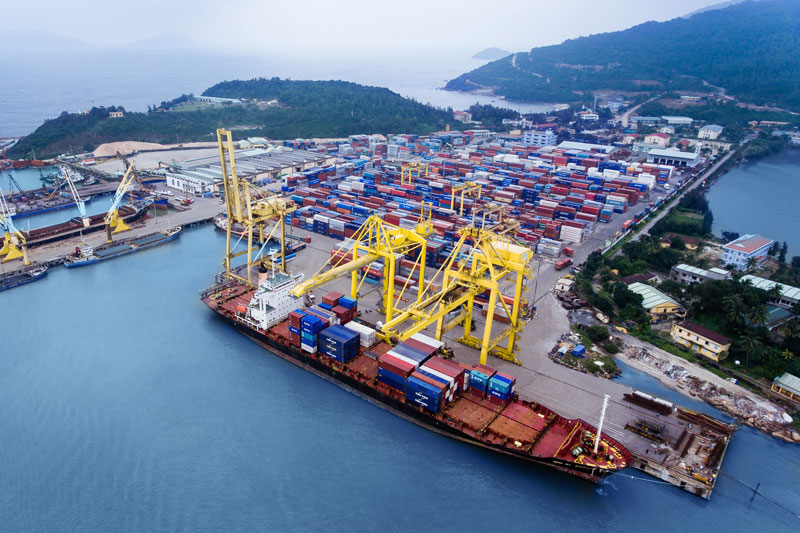 At Port Group 5, Vietnam has 11 container ports in Ho Chi Minh City and 8 docks in Cai Mep-Thi Vai, which have both overcapacity and fragmentation.

The port planning in the north is similar to the 14 ports in Hai Phong, the two ports in Cai Lan, not including the Lach Huyen terminals.

Prior to the above information, the Prime Minister asked the Ministry of Transport to inspect and handle; On that basis, assess and identify causes and draw experiences to organize the elaboration of a master plan on development of seaport system in the period of 2021-2030 with a vision to 2050 already assigned by the Prime Minister in the Decision. No. 995 / QD-TTg dated 9/8/2018, submitted to the Prime Minister according to regulations.

According to a report by the Ministry of Transport, as of December 20, 2007, the total port of the port system is 251 wharfs with approximately 88 km of wharf length, with a design capacity of 543.7 million tons. /year.

Compared with the first years of implementation, Vietnam’s seaport system has increased to 4.4 times the length of the harbor in 2000, reaching about 20,000 m, reaching 87,550 m.