Inland port in Ho Chi Minh City was suspended due to the expiration of the license, no longer need to operate. 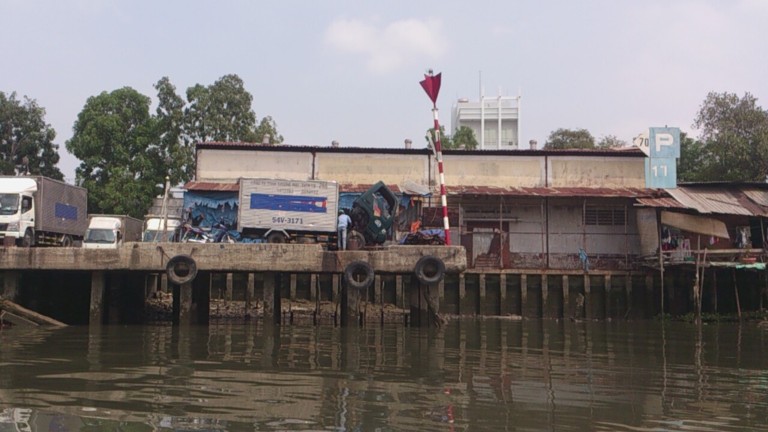 The suspension is due to these terminals have expired operating license, no longer need to operate.

In the afternoon of 10/10, Department of Transportation Ho Chi Minh City said that the Department has suspended operation of inland waterway wharves in the city. Reason, these terminals have expired license, no longer need to operate.

Within 10 days from the date of issuance of the Decision, the owners of the terminals shall have to clear signboards, anchors and obstacles (if any) within the scope of use of the water area in front of the wharf.

Specifically, the operation of 8 inland waterway wharves is terminated as follows: